Campaigns are event based campaigns you can create to send your users based on user properties or actions the user has done using Segments.

All campaigns require a trigger, which is a tracked event from your users that will activate a campaign for each user.

Only Direct campaigns support goals, and a goal is the conversion you're looking to achieve from your campaign. This is specially useful to get the Conversion Rate metric to show in your dashboard and campaigns page to display the % of users that are delivered a campaign message and then fire that event.

Segments allow you to group together users based on user properties (ex. title, last name, etc.), and/or events a user has taken (ex. purchase, subscribed, add to cart). These segments are what are used to either include a certain group of users, or exclude them from a campaign.

For each message, you're able to set a delay before the message is activated and then sent out. For example, if the delay is set to 10, and the delay unit to minutes, it would send the message 10 minutes after the event "New Subscriber" activates the campaign if it's set as the campaign trigger. 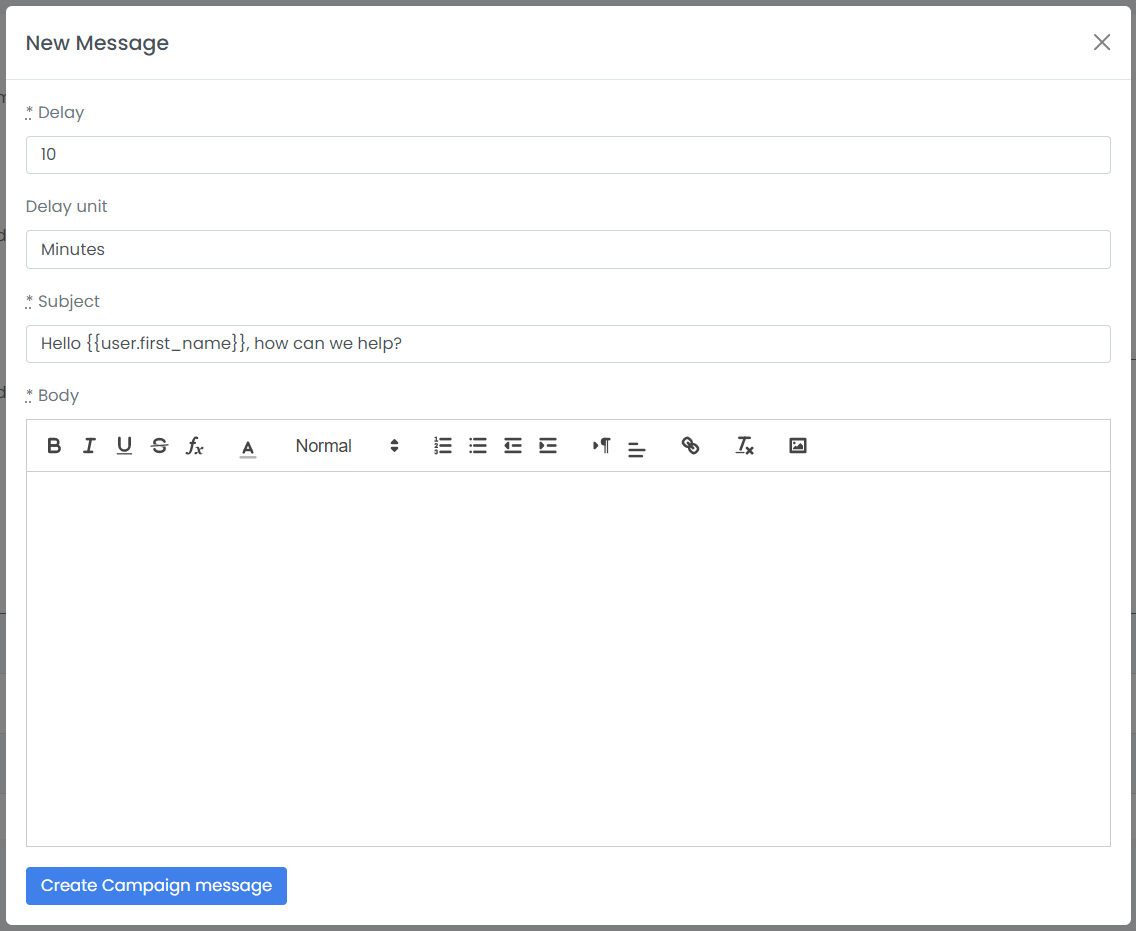 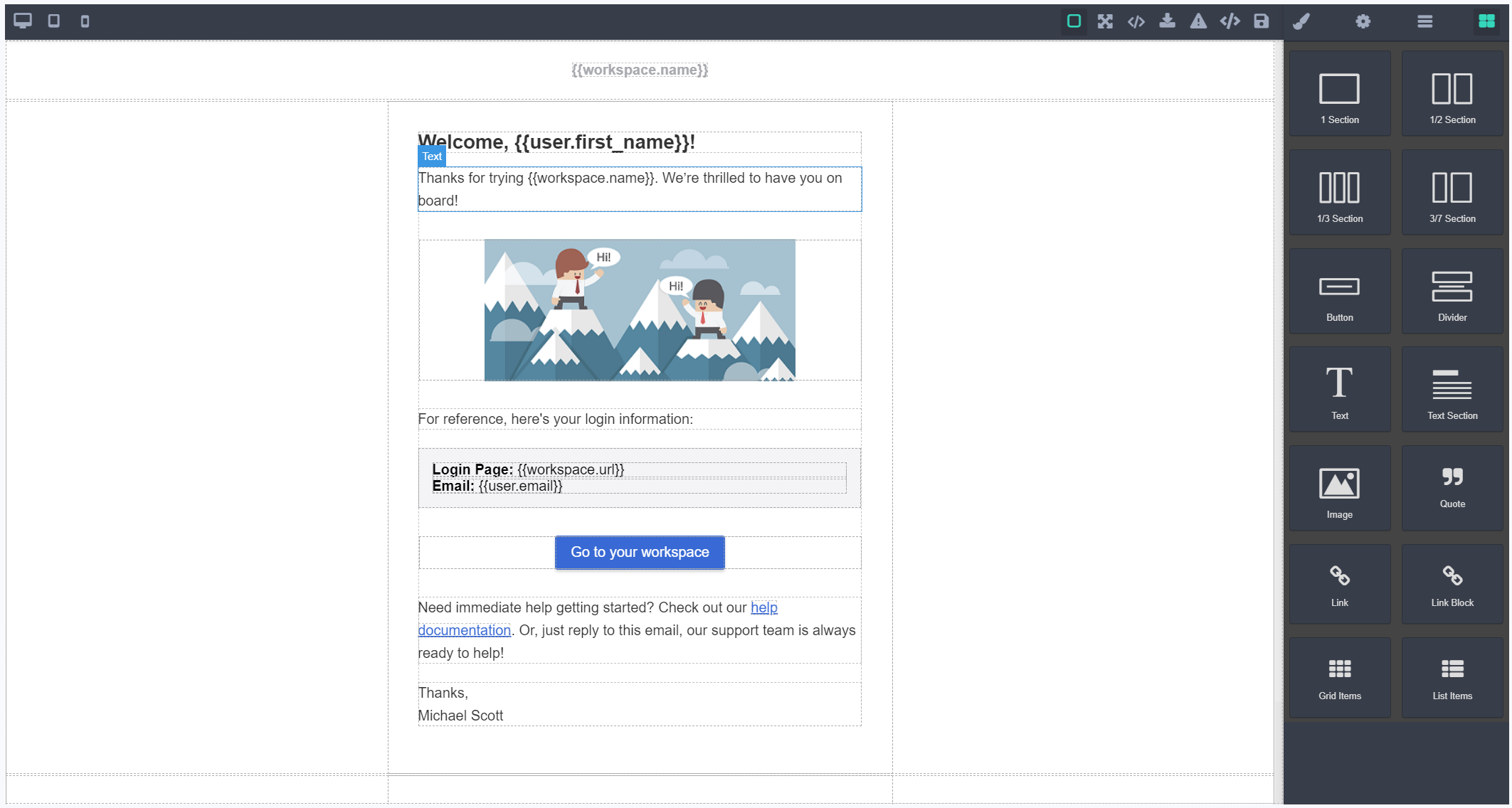 You're also able to test messages of how it would look like when a message would be received by the user, but get it sent to you.

To do this, you'll simply:

Was this page helpful? Yes No